Wireless Access Point (WAP) for healthcare provides a networking hardware device to allow Wi-Fi compliant devices to connect within a  connected network. It can connect to a wireless router as a standalone devicesor the component of a router. WAP has the standard of frequency of IEEE 802.11 and has special security considerations which requires the use of an encryption from WEP to WPA2 and other reliable built-in traffic in most devices nowadays.

In the mission-critical environment of healthcare, delivering the very best in patient care requires doctors, nurses and other caregivers to be instantly able to reach colleagues and access a wealth of data

Breakthrough your walls and extend to the outdoors with WiNG 5 and the AP 7161, delivering ruggedized outdoor performance and the ability to defend yo...

Introducing the AP 7522 from Zebra, delivering 802.11ac speeds at half the cost of many of its competitors. Now, you can support virtually any of the ... 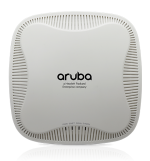 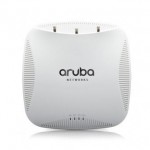 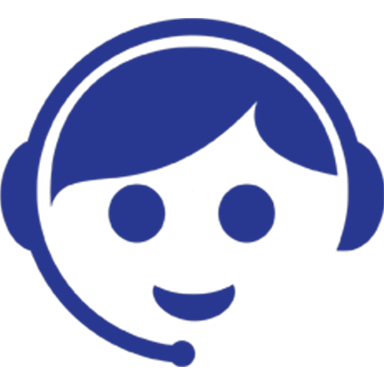 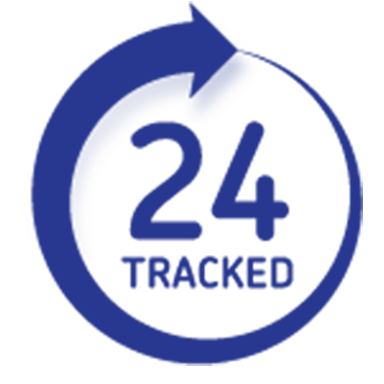